The Jersey Shore is one of the most recognized vacation destinations on the Eastern Seaboard, continually attracting millions of tourists, annual beachgoers, and residents to its soft sands, iconic dunes, and exciting boardwalks. New hotels, seasonal apartment complexes, hotels, and shops litter the beach towns up and down the coast. New development reigns supreme at the Jersey Shore today. Still, there was a time where development was negligible on the beaches. Historically, one could travel long stretches of beaches and dunes and not see another structure save for early Life-Saving Stations and temporary shelters improvised by outdoorsmen lured by the serenity and open space of undeveloped beaches.

One enduring icon of those peaceful days is the Judge’s Shack located within Island Beach State Park. Tucked between the Atlantic Ocean and Barnegat Bay, this state park is one of the last significant examples of barrier island ecosystems that once existed all along the New Jersey coast. The Judge’s Shack, built over a century ago (around 1911) and now eligible for consideration for the National Register of Historic Places, is one of the very few remaining exemplars of vernacular architecture at the shore — and it was in trouble until A. Brooks Construction Kanga Roof came onto the scene!

From Rags to Repairs

In 2010, a small group of committed volunteers formed the Friends of the Judge’s Shack nonprofit to take care of this historic structure, Unfortunately, only two years after the nonprofit formed, Hurricane Sandy ravaged the Jersey Shore. Dunes, beaches, homes, and businesses were severely damaged or destroyed; however, the Judge’s Shack persisted. Standing on its last beam and its roof nearly caved-in and leaking, the Judge’s Shack looked soon to be another casualty of the destructive and unforgiving elements.

The Friends group teamed up with the NJ Department of Environmental Protection in 2017 to manage and maintain this wooden landmark. They planted dune grass, installed snow fencing, and worked tirelessly to keep the Judge’s Shack protected, but the structural integrity of the roof was compromised.

So, when we learned about the precarious situation of the Judge’s Shack and the difficulties the Friends group and others were experiencing as they tried to preserve it, we hopped in to help a worthy cause! We installed the modern equivalent of the original mineral surface roofing to the Judge’s Shack, putting a stop to the decay and damaging leaks that threatened the structural degradation of the landmark.

We at A. Brooks Construction Kanga Roof are proud of our long history of successful residential and commercial roof repairs in Mercer County, NJ, and beyond, and we were happy to lend our expertise and experience to the restoration efforts of the Judge’s Shack!

Learn more about our volunteer work and commercial roof repair in Burlington County and Mercer County, NJ, by giving us a call today! 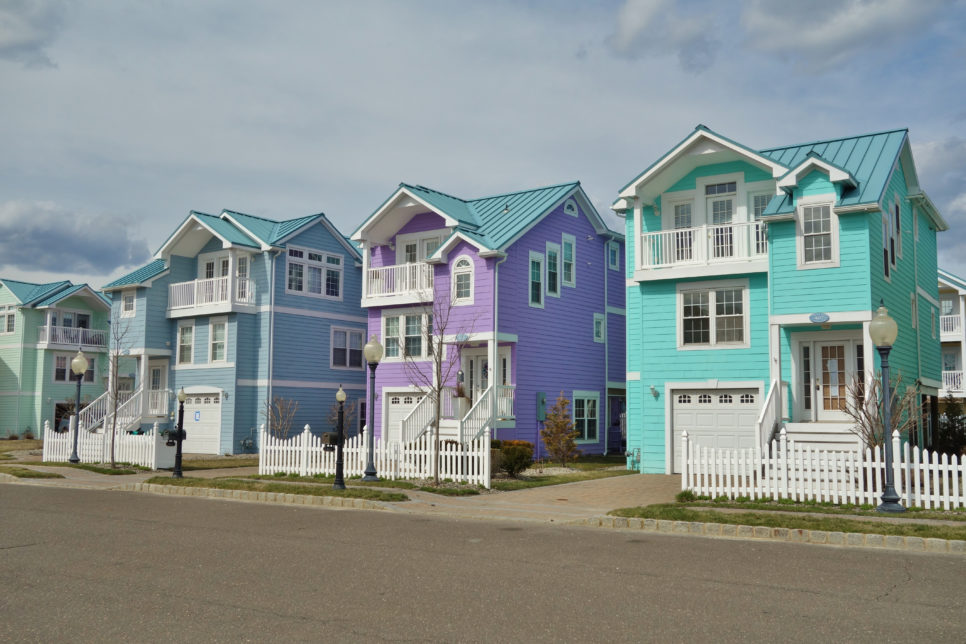