From reducing the use of plastic straws to turning the lights off before you leave the house, everyone is doing their best to reduce, reuse, and recycle. However, in China, citizens have taken some extreme steps to combat pollution. Enter “green roofs,” the growing trend that’s taking over cities like Beijing and Guangzhou.

In China, air pollution is a massive and ongoing problem. Rapid industrial development and economic growth have cost a toll on the environment. One study has linked air pollution to around 1.6 million Chinese death a year, equally an average of 4,400 deaths a day from preventable causes associated with pollution. Low-visibility and road closings due to pollution have become a daily problem for inner-city China, leading to frustration and negative economic effects.

Major weather studies have also linked increased instances of natural disasters to China’s pollution as well. In 2012, the city of Beijing alone reported that it had experienced economic losses equal to almost 2.5 billion USD as a result of environmental disasters associated with high pollution levels.

Now, a new solution to pollution has been set into place, and residential roofing contractors in Burlington County are taking notice! “Green” roofs covered with vegetation and waterproof membrane. Green roofs are environmentally responsible and have already made significant progress in reducing China’s air pollution. The United Nations Environment Program estimates that planning experts can achieve an “80% reduction in carbon dioxide levels in Beijing” should the green-roofing percentage reach 70%. That’s big news for the country, and urban development officials have already put plans into place to expand the country’s green roofing gradually.

Fortunately, you don’t need to travel to Beijing to find an expert in green roofing! A. Brooks Construction Kanga Roof is a commercial roofing company in Montgomery County that offers green roofing installation all year-round. Give us a call at 215-710-1633 to learn more! 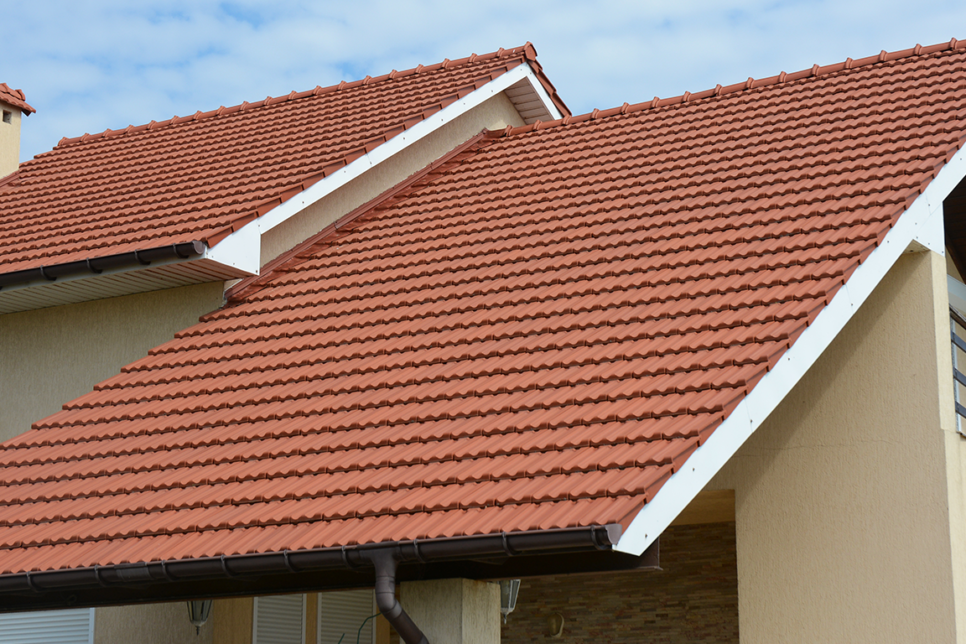